The last days of Oliver Hall

A gradual goodbye: Oliver Hall on July 7, amid its slow dismantling. Unlike McCollum Hall, leveled in swift, spectacular fashion in 2015, Oliver’s exit was decidedly more piecemeal. Throughout the summer, an excavator claw pulled down portions of the 56-year-old residence hall at 19th Street and Naismith Drive. The demolition progressed from the north, and the last section of yellow brick—the south stairwell—fell in mid-August.
Photograph by Dan Storey 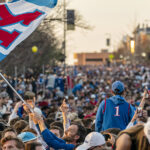 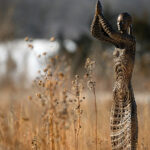 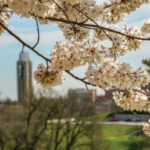 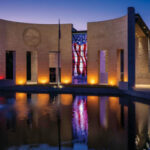